Tribute to our friend – the genius Gordon Smith 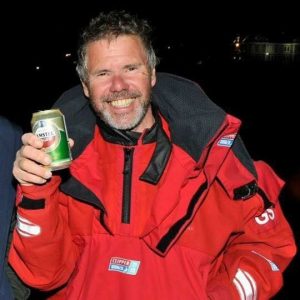 Gordon Smith was a data centre genius who inspired all around him to push boundaries for the benefit of the industry as well as 2bm’s customers.

Therefore, it with great sadness that we learned of our former design leader’s recent passing.

Gordon lost his battle with cancer after being diagnosed earlier this year. Our sincerest condolences go to his wife Judy and daughter Maddie.

“I worked with him for 12 years and I have never known anyone who had his combination of energy and unparalleled knowledge and skill set.

“He would have an answer for any challenge and was never afraid to push boundaries, not only exciting customers with new ideas but delivering just what he promised.”

Gordon revolutionised the way data centres were traditionally built by producing the first compression-less data centre in the UK.

Mark added: “He came up with the concept for the ARM data centre in Cambridge and led its build which was achieved in just 11 weeks which was simply astonishing.

“Without his confidence we may never have gone ahead with the £5m project which led to a further £8.5m contract in Austin, Texas. The latter is the largest and highest profile project 2bm has delivered to date.”

Meanwhile, the EU code of conduct for building data centres was re-written on the basis of Gordon’s Arm design.

Mark added: “Gordon was bursting with great ideas. In Austin, there was water 100ft under the ground, so he arranged for a deep drill, with equipment from Texas’s oil industry, to see if was usable.”

Gordon was adventurous at work and at play.

After he announced semi-retirement he joined a team in the Clipper round-the-world sailing race. He was also a keen snowboarder and planned to go around Europe on a motorbike.

Mark added: “He is one of the finest people I have ever worked with. The industry has lost a genius.” 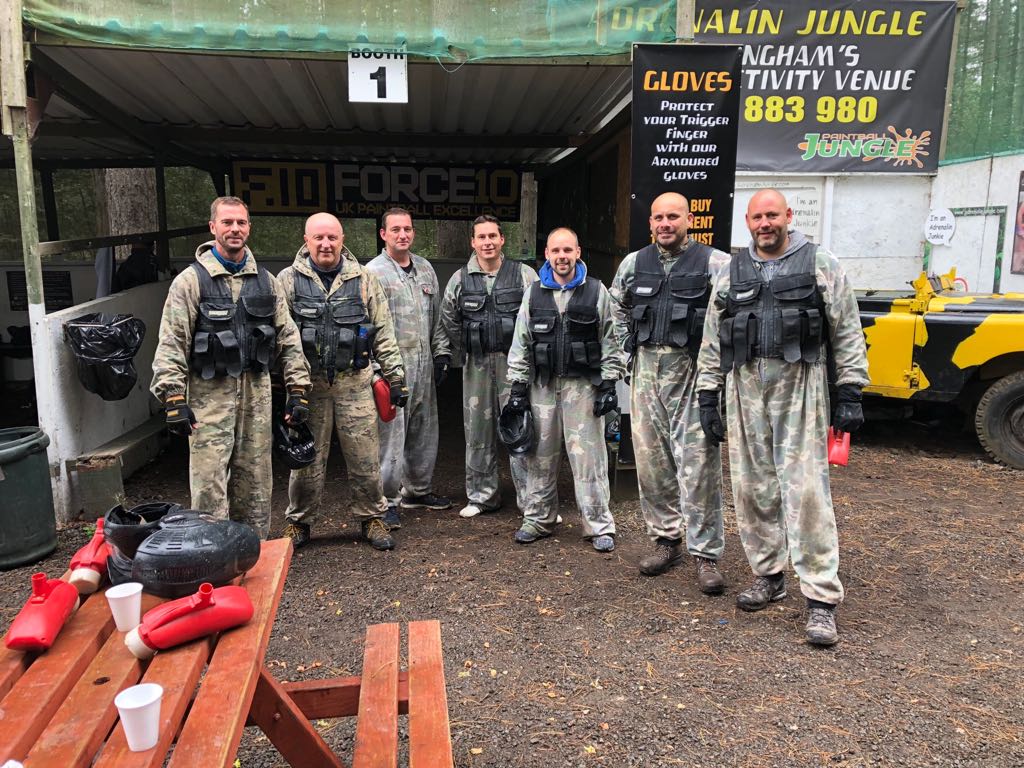