The Porsche World Cup – the king of golf events - 2bm

The Porsche World Cup – the king of golf events

Mark King, managing director of Nottingham-based 2bm Limited and a member at Hollinwell Golf Club, Nottinghamshire, has just returned from a four-day trip representing Great Britain in the finals of the prestigious Porsche World Golf Cup.

Mark, one of a total of 80 finalists from 20 different countries, had qualified from an initial field of almost 18,000 players competing in 260 qualifying tournaments around the world.

Mark King said: “It has been excellent. As a tournament it felt like a professional event, with two well-manicured and beautiful golf courses.”

“And away from the course, Team GB manager Ed Carpenter was incredible, nothing was too much trouble to ensure the players were comfortable and well prepared,” added Mark. 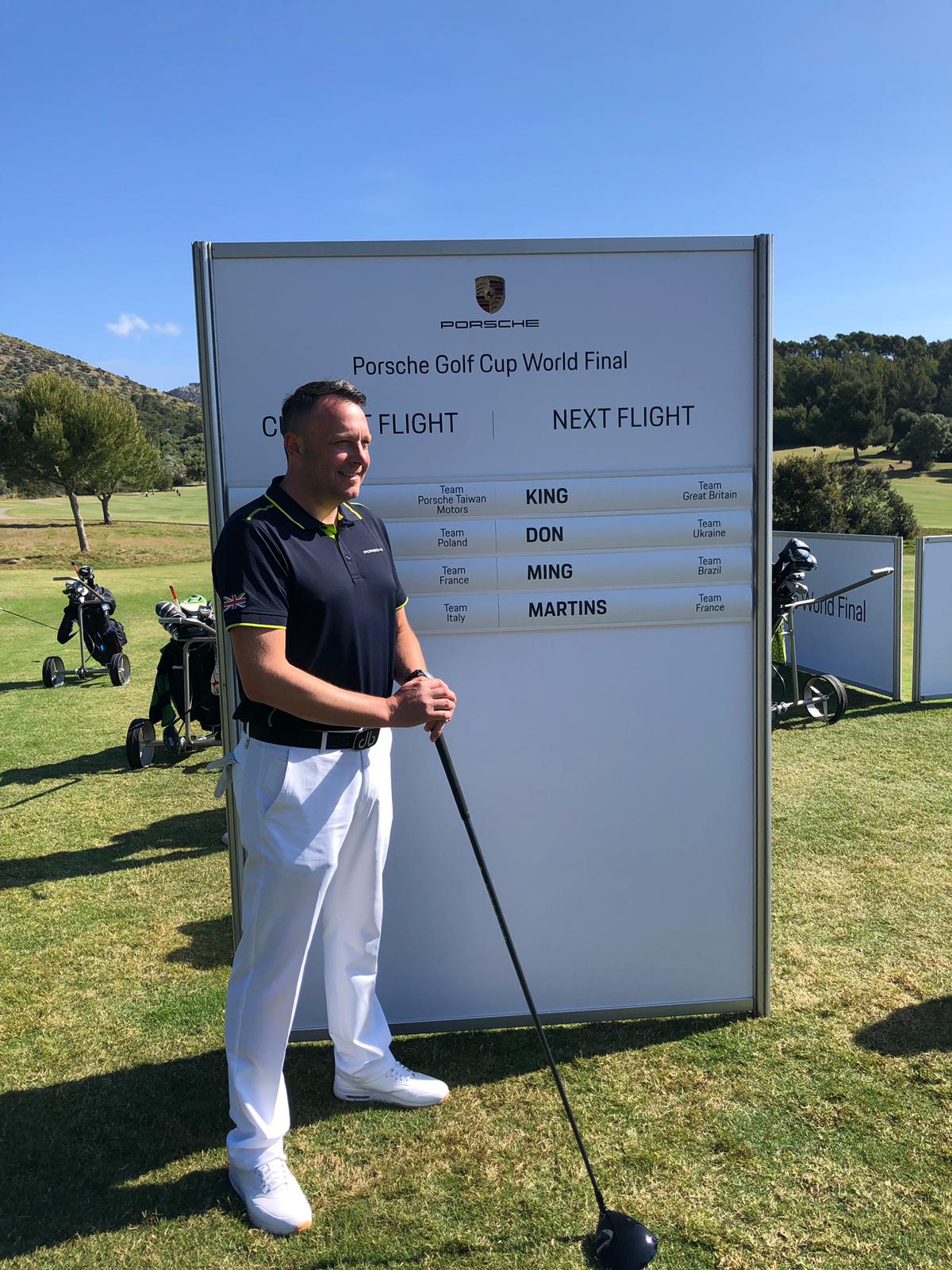 Having won the regional qualifying round, which included players from Derbyshire, Nottinghamshire, Leicestershire and Lincolnshire, Mark secured his place in Team GB through the national finals, held at The Belfry, Warwickshire.

The World Final took place for the sixth time in Mallorca, played over two rounds at the Club de Golf Alcanada and the Canyamel Golf complex from 6th – 9th May.

After round one, Team GB were well in contention, but following round two they narrowly missed out on a team prize, in an event that was won by South Korea. The second round also saw Italian Marco Leoni write himself into the Porsche Golf Cup history books with a hole in one at the 18th on the Canyamel course. The prize a £93,000 Porsche 911 Carrera S for his ace on the 175 yard par three.

“I felt privileged and proud to represent GB in such a prestigious event, therefore a big thank you must go to the Porsche Nottingham dealership who invited me to play,” commented Mark King. 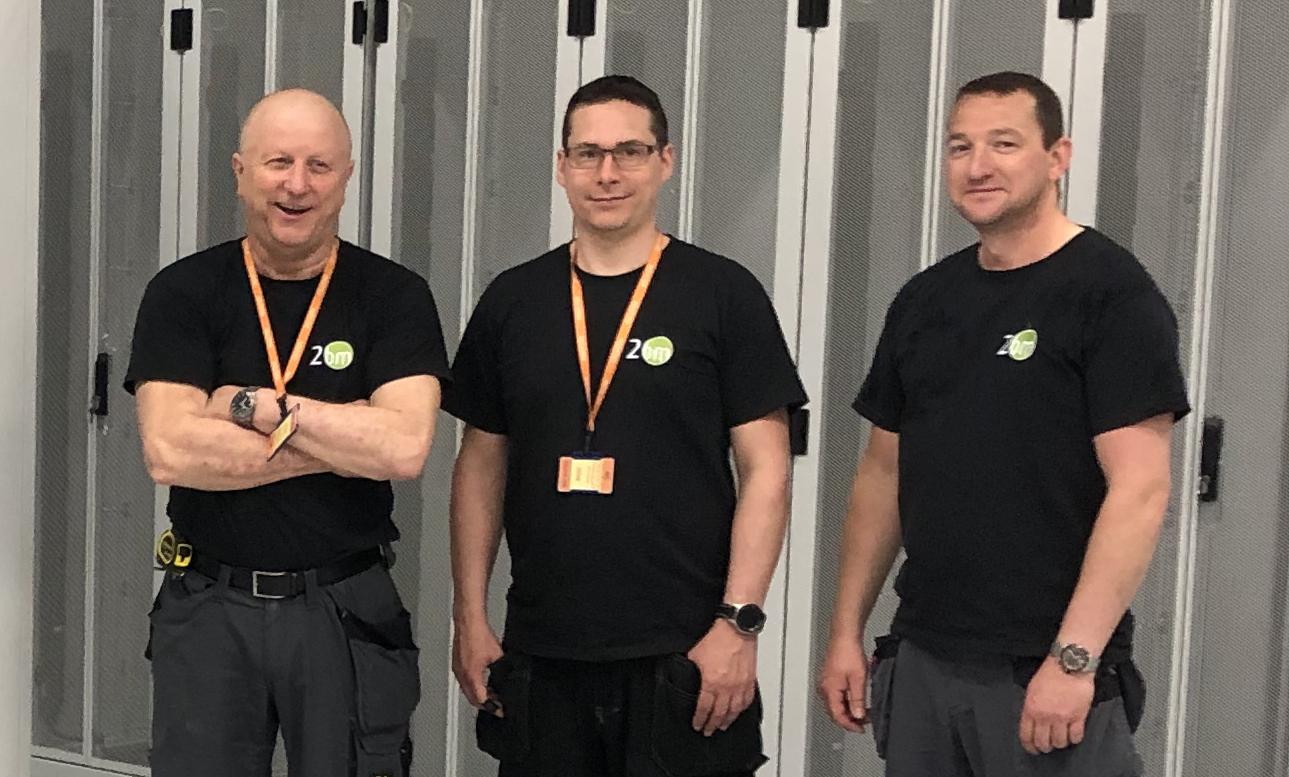