The latest iteration of Microsoft’s ‘Project Natick’ (v2!) is now up and running at the bottom of the sea bed of the Orkney Islands and has certainly gathered opinion throughout not only the data centre industry, but also the wider populous of engineers and conservationists. 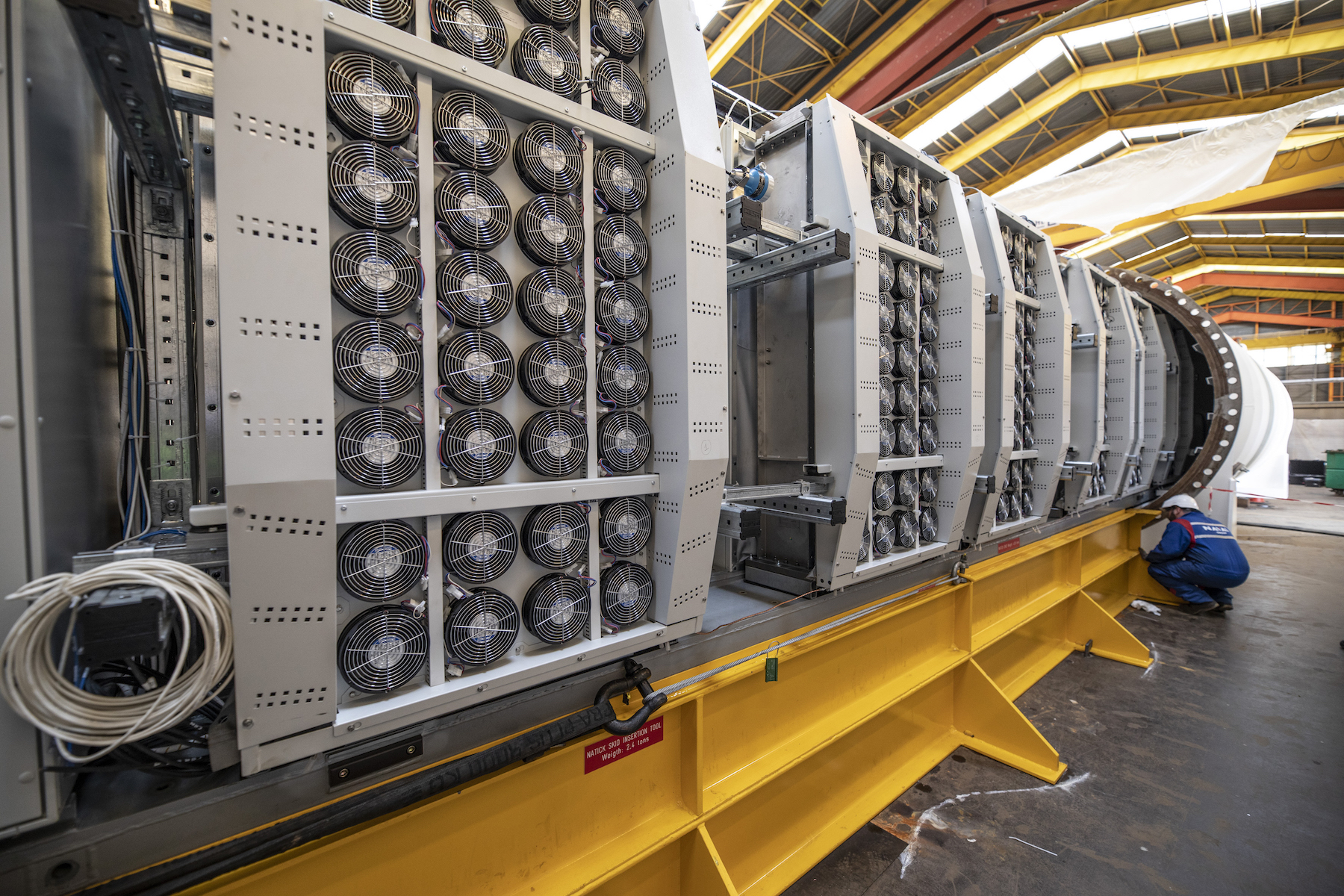 The reception has not been quite as warm to such a unique adventure as one would have first thought, with claims of “warmer seas, bigger fish” amongst the slurry of initial responses. Whilst the idea doesn’t really make a grand amount of sense from a traditional data centre perspective, Microsoft themselves have openly voiced that this is an experiment and any face-value claims are likely irrelevant to the ultimate aims of the project. 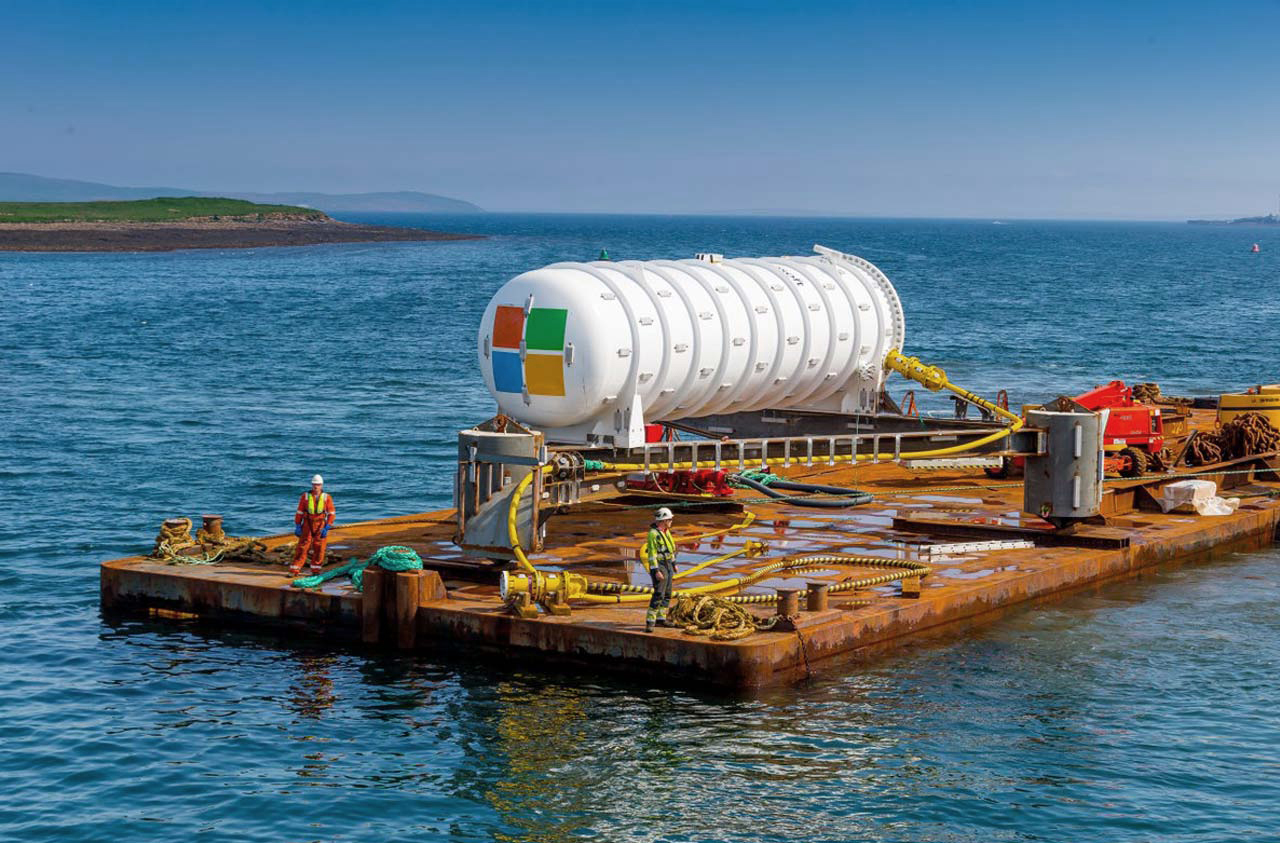 If nothing else, it will be interesting to see if they achieve the learning goals that have been set out for the project, and what impact this has to future designs of not only data centres, but ultimately the hardware that they support. Considering it was built in France, I’m sure Jacques Cousteau would have had a few things to say. 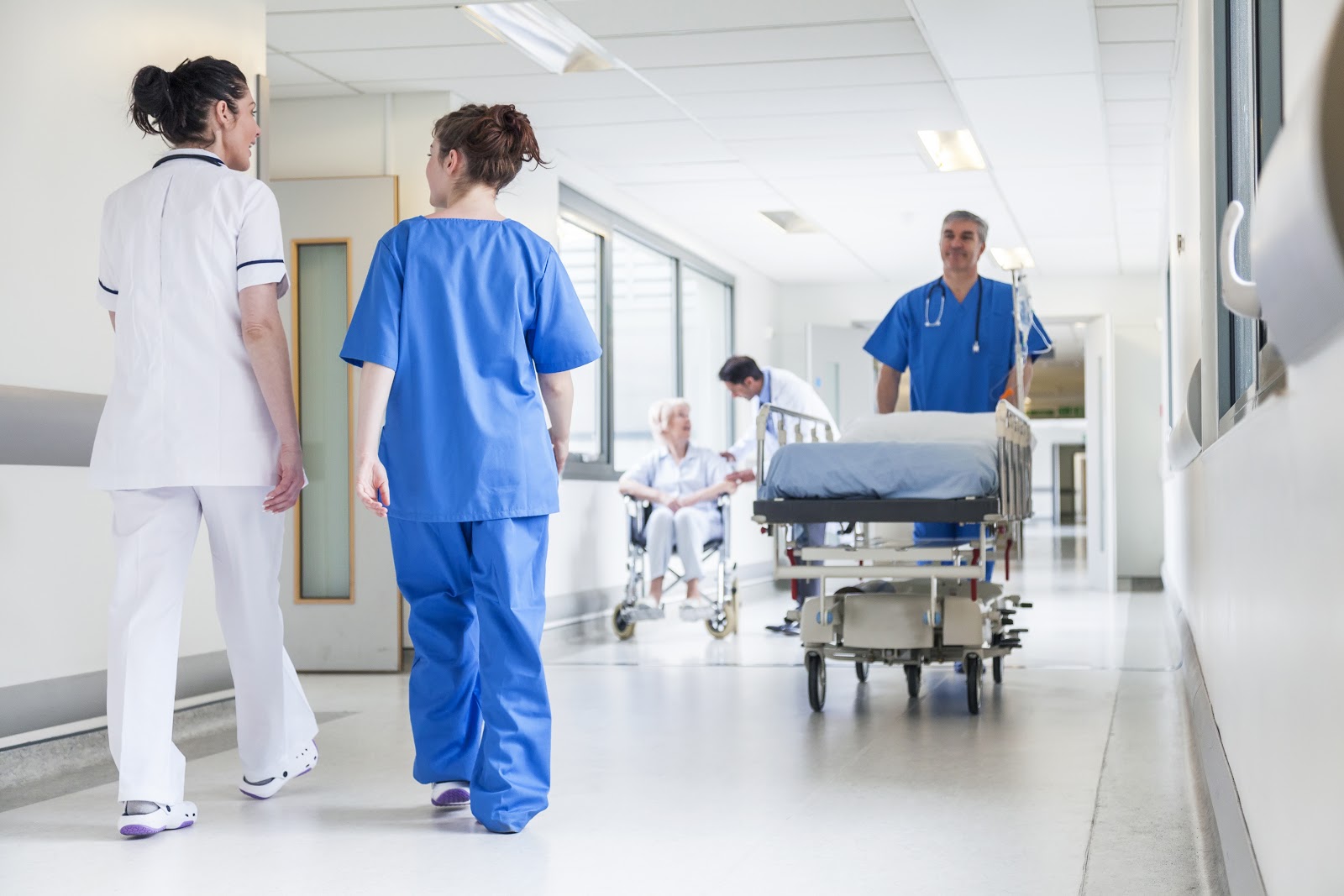