Is monitoring a ‘nice to have’ or an absolute necessity? 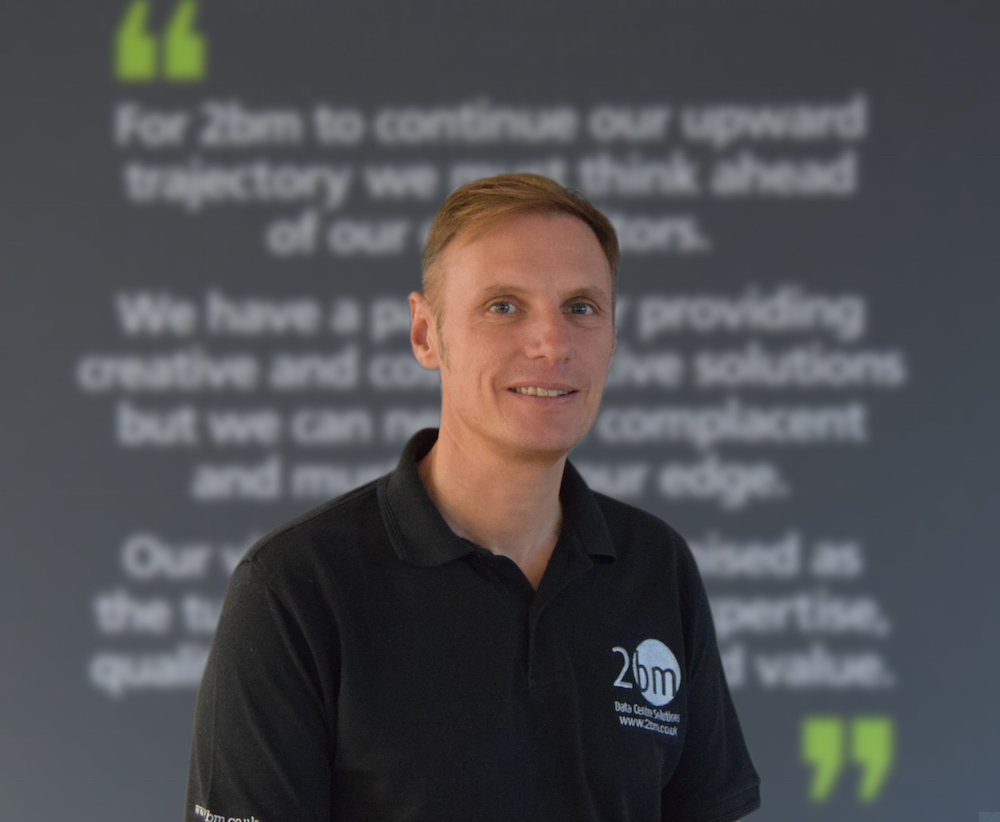 “It never ceases to amaze me the number of facilities we visit that have little or no environmental monitoring in place. For any business that relies on its data centre or comms room, it’s should be the first line of defence against losing everything.

“In terms of ongoing risks, the two biggest issues without doubt are loss of power and high temperature – yet it’s only when a business experiences these types of failure that monitoring becomes a priority. On many occasions we’ve been called in after the event, which can range from a CRAC unit failure to a UPS has not taken the load after a mains collapse.

“I recall in one instance recently a customer had lost mains power. Whilst the UPS had taken the load until the generator started (which it did), the issue was the customer was unaware that anything had gone wrong. Consequently, the generator ran out of fuel, resulting in a total power loss to the data centre.

“Such events could easily have been avoided if key stakeholders for the data centre had received an email, text or phone call to alert them, the result: the disaster would have been averted. Suffice to say, the organisation in question now have a fully functional monitoring system installed and configured by 2bm.”

“Most modern equipment is supplied with monitoring capabilities, either as standard or certainly as an option. However we’re regularly informed by customers that: ‘Our system doesn’t work with this protocol’ or ‘I want the alerting centrally managed’. Both of these ‘arguments’ can be addressed by someone with experience in this field.

“On numerous other occasions we’ve visited sites where the capability for alerting/monitoring is available, it’s just not been configured. I can never understand this approach, it’s similar to having a car and disabling the fuel or oil gauge, you just wouldn’t do it.

“Another tale we hear with growing regularity is that ‘a monitoring system is too expensive’. I would counter such an argument with an evaluation of what the cost to the business would be in the event of a catastrophic failure due to being unaware that something was wrong.

“So, whether you opt for a fully operational DCIM (Data Centre Infrastructure Monitoring) system capable of asset management, capacity planning, alerting, reporting, controls etc. or a simple temperature, power and leak detection system. There’s one thing for sure, either or both of these will one day play a vital role in keeping your facility up and running.”

Our team thrive on offering solutions to improve efficiency and reduce running costs and importantly are within budgets – please call if you would like to speak to a member of the 2bm team about your data centre or computer room project.